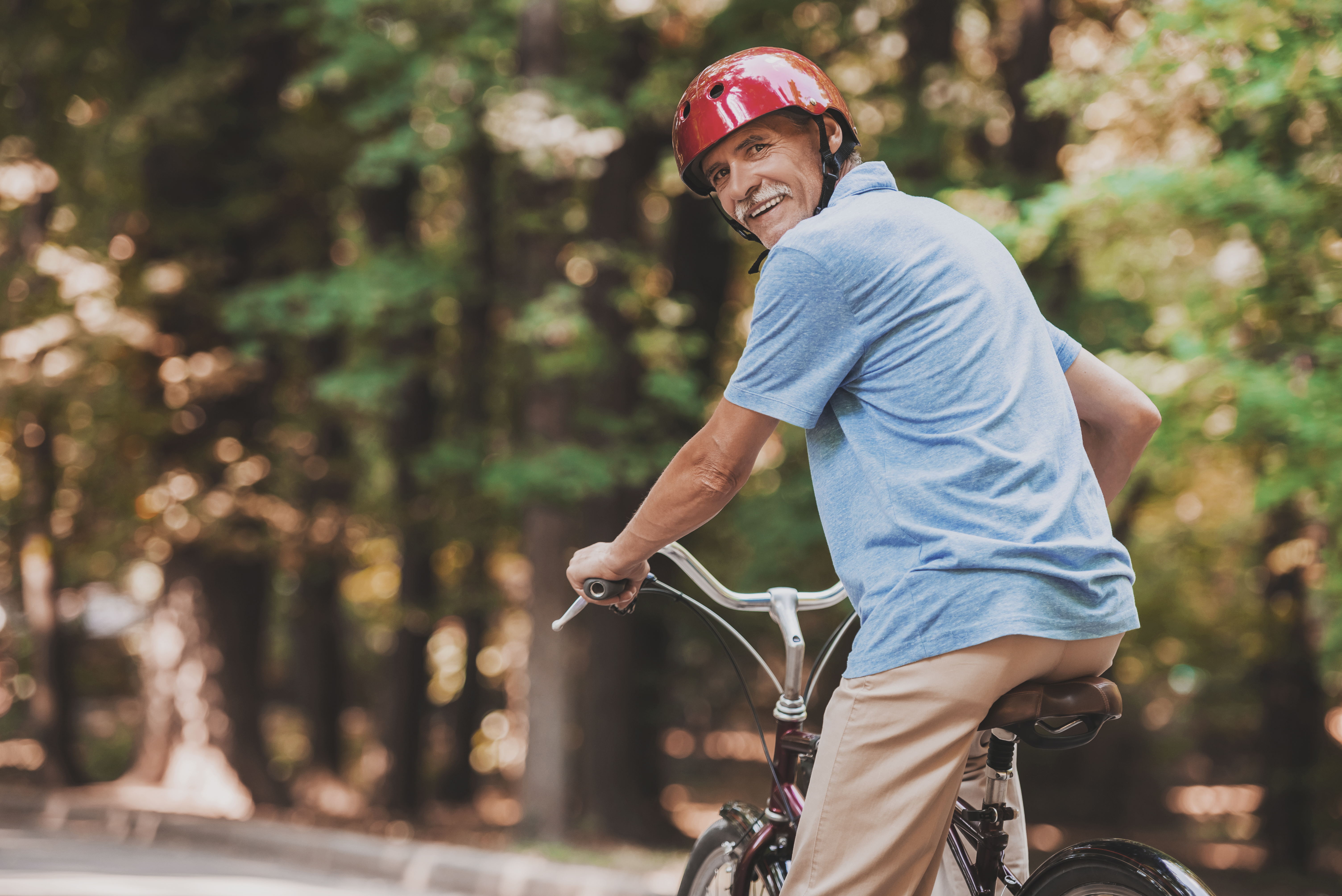 Within the geriatric population, improper function of the musculoskeletal system has the most direct correlation to the overall functioning of an individual. In the case of this 85 year-old male, this dysfunction as well as pain was causing a negative interaction between his motor control and sensory systems.

The subject in this study sought out chiropractic care due to instability while walking - among other previous diagnoses of angina, osteoporosis, benign static hypertrophy and atrial valve insufficiency, for which he was taking multiple medications. A thorough examination revealed decreased ranges of motion in his neck and low back, multiple postural deficits, and degenerative disc and joint disease.

The patient was under regular chiropractic care for eight years. Over that time, his medical physicians told the patient that he was healthier than he had been without chiropractic! He experienced improvement in gait, balance, stability, coordination, posture, and reported an increase in strength in the legs. He was now able to get himself in and out of a chair! In addition, the patient was able to reduce the amount of prescription and over the counter medication during this time.

Tags: Posture
Back to Blog

Adolescent scoliosis affects approximately 2-4% of children between the ages of 10-16. Scoliosis...
Read More

As the mindset of healthcare in our country shifts, many parents are seeking out a "wellness...
Read More

Chiropractic has been assisting in the care of pregnant moms dating all the way back to its...
Read More