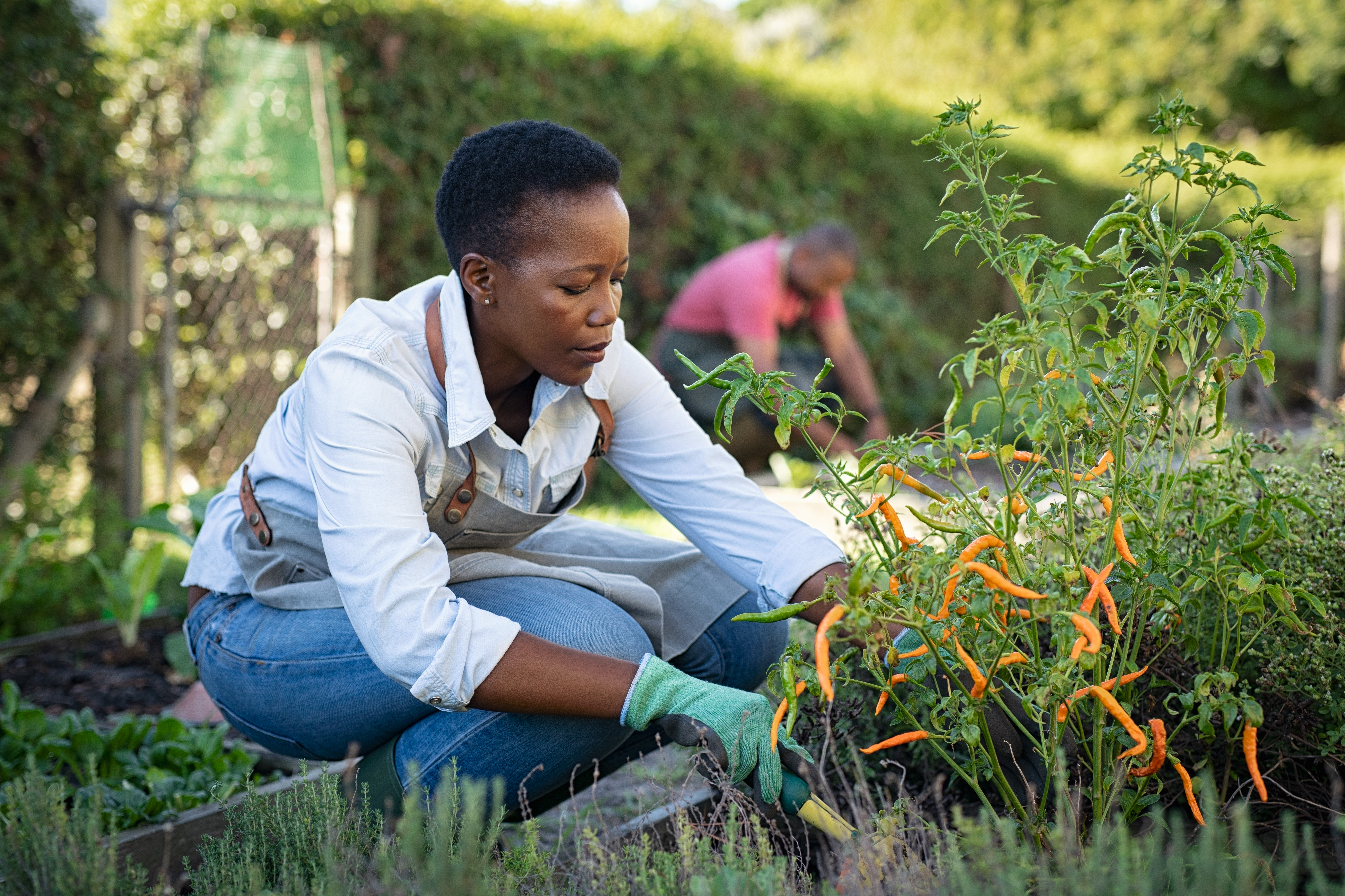 Trigeminal neuralgia is a neurological disorder characterized by immense pain and spasm in the side of the face. It is often misdiagnosed as a dental or jaw problem and in the past has even been considered a psychological disorder.  Research shows that trigeminal neuralgia originates from compressive forces surrounding the trigeminal nerve. Because of the immense pain and difficulty in diagnosing, intense
medications and surgical treatment is regularly offered.

Due to the neurological origin and increasing trends towards alternative options rather than drugs and surgery, many individuals suffering from trigeminal neuralgia have turned to chiropractic for help.

A 2016 case report described a 55 year old woman who had been suffering from trigeminal neuralgia for
6 months. After a thorough evaluation of her spine and a series of adjustments to the upper neck, her
facial pain had completely dissipated! After only three months, she reported that she had not had any
further episodes of trigeminal neuralgia.

Tags: Trigeminal Neuralgia
Back to Blog

Adolescent scoliosis affects approximately 2-4% of children between the ages of 10-16. Scoliosis...
Read More

As the mindset of healthcare in our country shifts, many parents are seeking out a "wellness...
Read More

Chiropractic has been assisting in the care of pregnant moms dating all the way back to its...
Read More