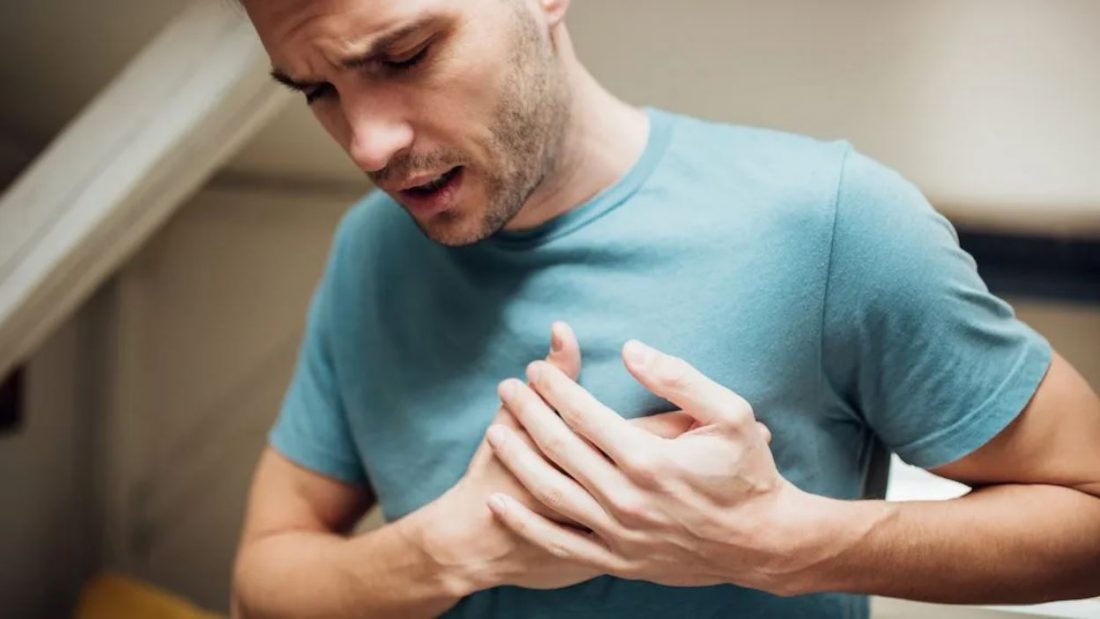 What is that weird pain in my chest?

Costochondritis is a sharp, aching, or pressure-like pain in the front chest wall due to inflammation in the joint. It is often caused by improper pulling of muscles at the ribs.

A 2016 study described a 20-year-old man with costochondritis that started when he was doing triceps dips at the gym while looking over his left shoulder. For over two years, his pain was about a 7/10 and was described as deep, stabbing, and aching. He also experienced issues from gastroesophageal reflux disease.  After a few months of chiropractic care, the young man not only saw complete resolution in his pain from costochondritis, but he also had significant improvements in his reflux!

Tags: Pain, Costochondritis
Back to Blog

Do You Smell That?

"Anosmia" is a condition characterized by a complete or partial lack of smell. While it is most...
Read More

When should I see a chiropractor?

Typically, when someone thinks of a chiropractor, they immediately think of the back and pain...
Read More

What is Chiropractic Care?

At its core, Chiropractic is a philosophy of health, a science of the nervous system and spine, and...
Read More